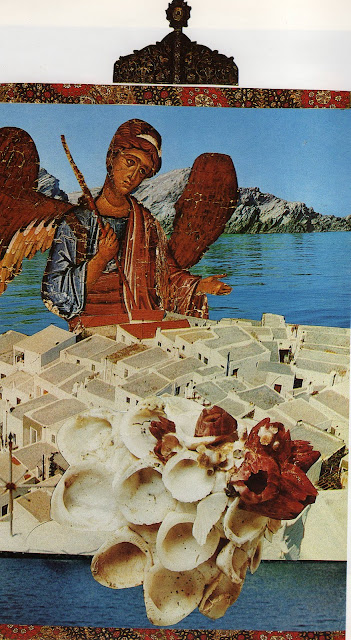 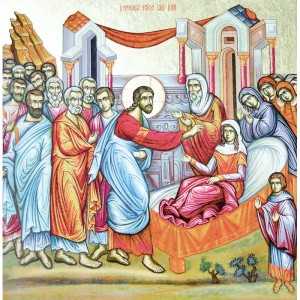 A Long Island man fatally stabbed his wife and slashed their teenage daughter as she tried to intervene, then led cops on a high-speed car chase that ended in a fireball in Brooklyn on Friday, cops said.

“He was a beast. An animal,” ­Takis Kontonis, the father of victim Maria Kontonis-Crumb, told The Post of suspect Robert Crumb.
“The cops were called to the house five times this month and they couldn’t take this c—sucker away from my daughter?” Kontonis raged, calling his son-in-law “not good in the head.”
“How could the police leave him there?”
Nassau police would not confirm whether they had been called to the Bethpage home for past disputes, but one neighbor told The Post, “We did see the cops go there a number of times in the past.” 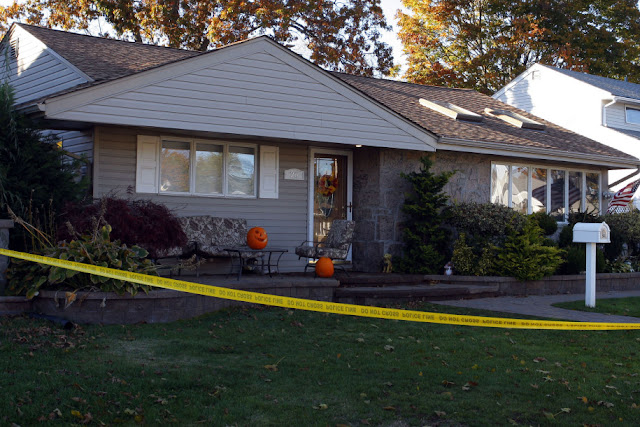 Crumb, 44, killed his 45-year-old wife in the bedroom of their tidy ranch home, police said.
Crumb allegedly cut the couple’s 16-year-old daughter, Tiffany, on the hands, forearms and ankle — what cops called defensive injuries — and then drove off in the family’s blue Hyundai Sonata at about 12:40 a.m.
It was the couple’s uninjured other child, Robbie, 12, who called police, officials told reporters.
Nassau cops first caught up to Crumb 10 minutes later.
He was parked on the Southern State Parkway near the Newbridge Road exit, Detective Lt. Richard LeBrun told Newsday.
At some point, the man stabbed himself in the neck and wrists, cops said.He sped off when he saw cops. Four officers joined in the chase west on the Southern State, then across Queens and into Brooklyn on the Belt Parkway, LeBrun said.
He came to a halt after exiting at Pennsylvania Avenue and ramming into the two ethanol pumps at a Citgo station on Flatlands ­Avenue, police said.
Video from the gas station shows the inferno that engulfed Crumb’s car and the pumps.
The recording shows courageous cops subduing the still-raging Crumb as he fled his burning car, his arms waving wildly.
The officers suffered smoke inhalation, but the injuries could have been worse had the 16,000 gallons of fuel in the station’s underground tanks also ignited, manager Ali Sayed, 28, told The Post.
That, Sayed said, would have been “an apocalypse.”
“It would have been left like a crater if the fire got underground; it would have taken them maybe more than six hours to put that out because it would have been so big,” he said.
As it is, “it looks like a movie scene,” he said.
Additional reporting by Larry Celona and Laura Italiano 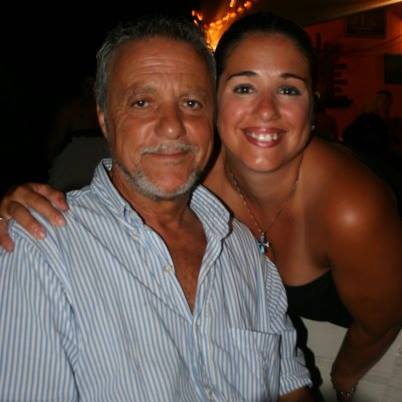 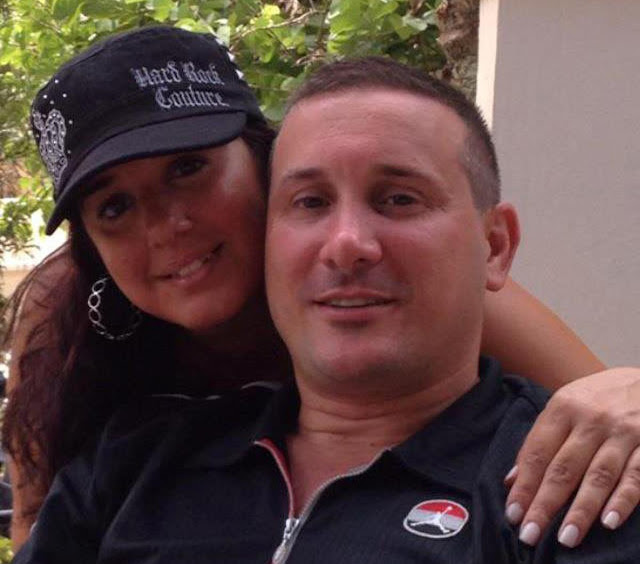 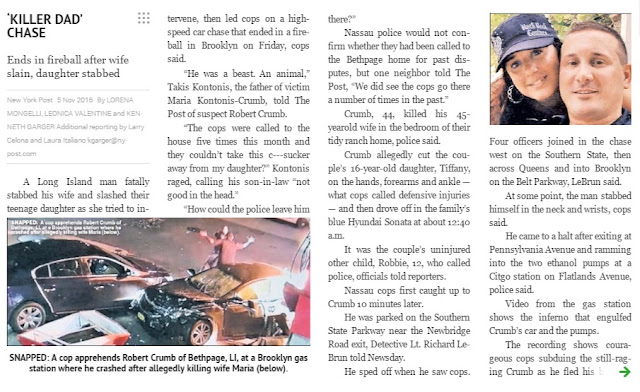