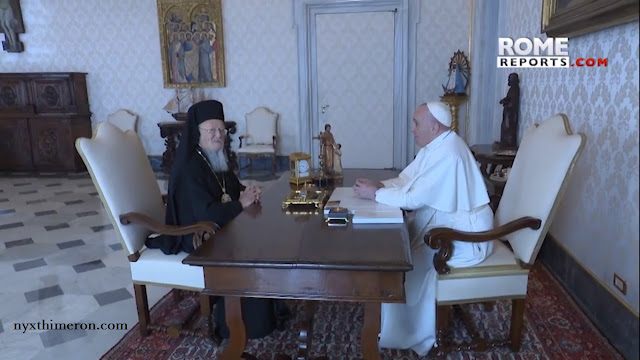 The Ecumenical Patriarch pointed out with satisfaction the photo that Pope Francis has on his desk. It is a photograph of the two of them that the pope has placed where he holds meetings with the highest figures.

The Patriarch gave the pope an image of St. Martha of Bethany made by Mount Athos monks, and Pope Francis gave this piece of art in which shows St. Peter and St. Andrew embracing each other.

The meeting was long. It lasted about 50 minutes, but the Patriarch justified the duration by recalling that two brothers have much to tell each other and share.

The last time they could be seen together was a few days ago, during the interreligious meeting for world peace and the victims of wars and the pandemic. As always, an event where both expressed many gestures of spiritual closeness. 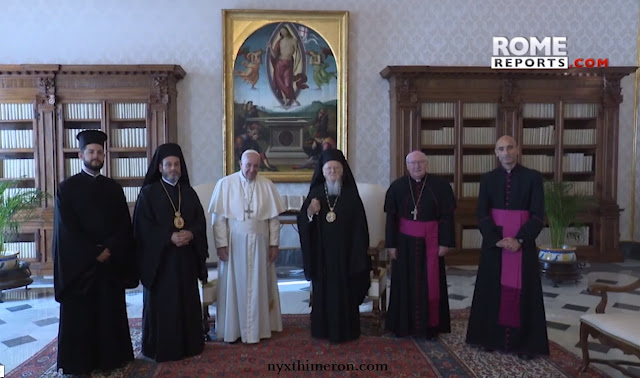 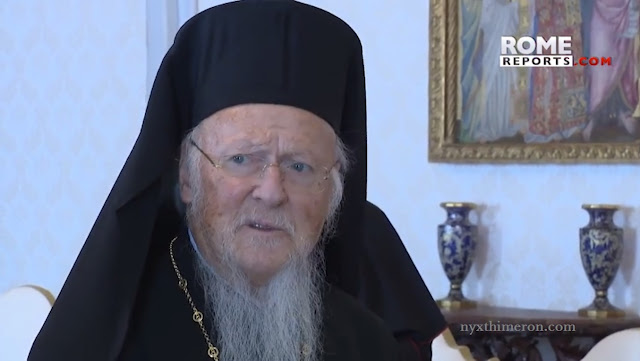 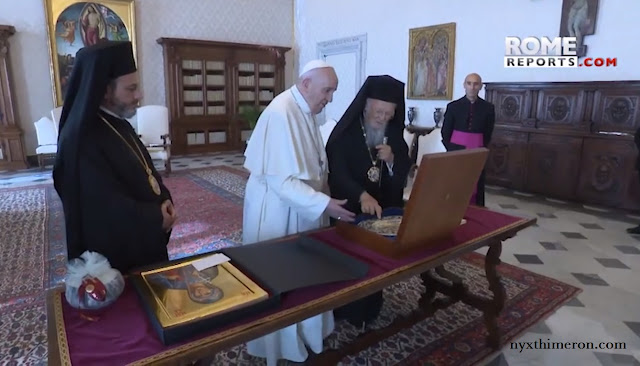 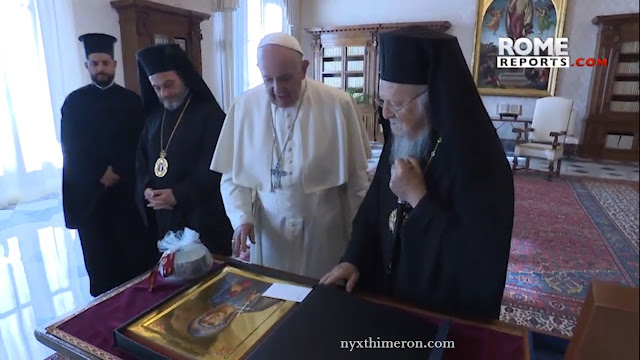 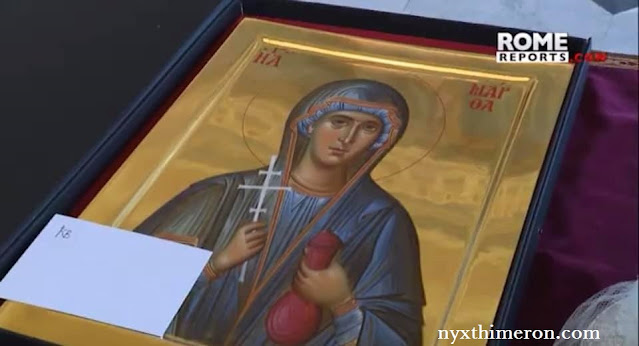