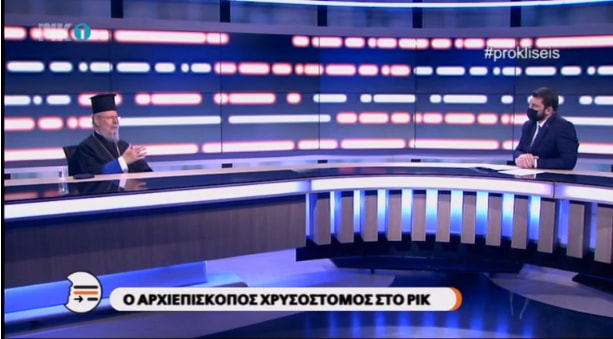 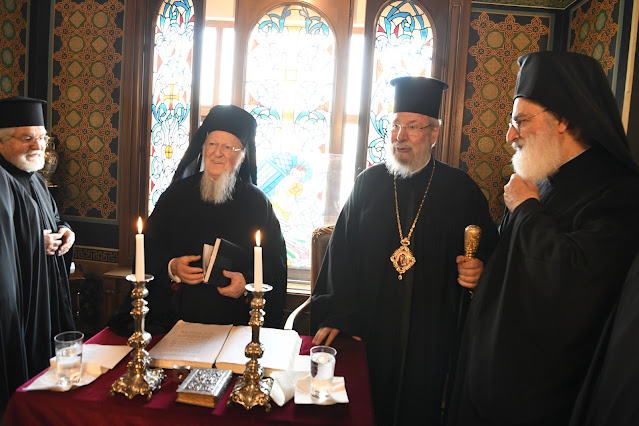 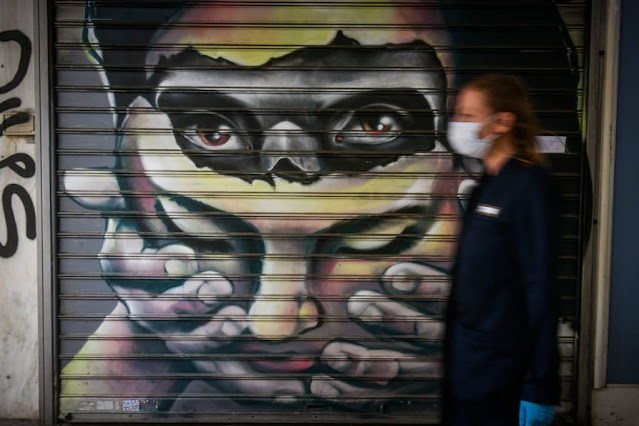 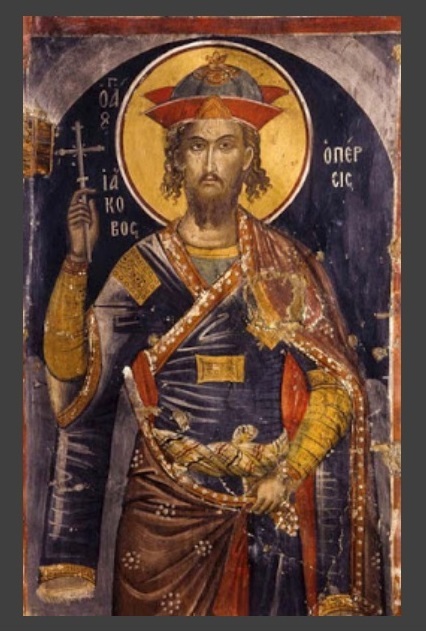 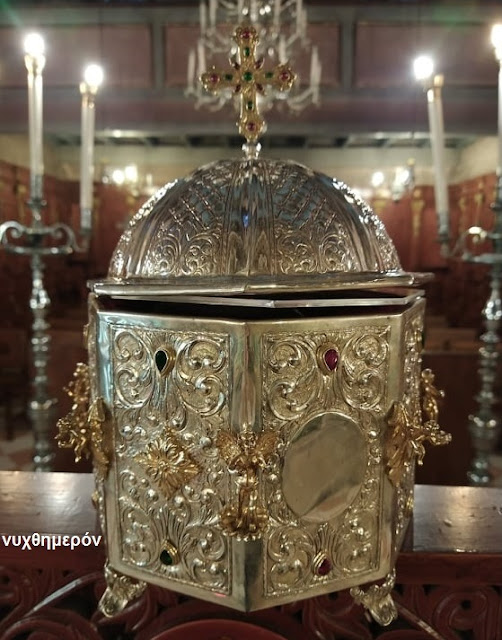 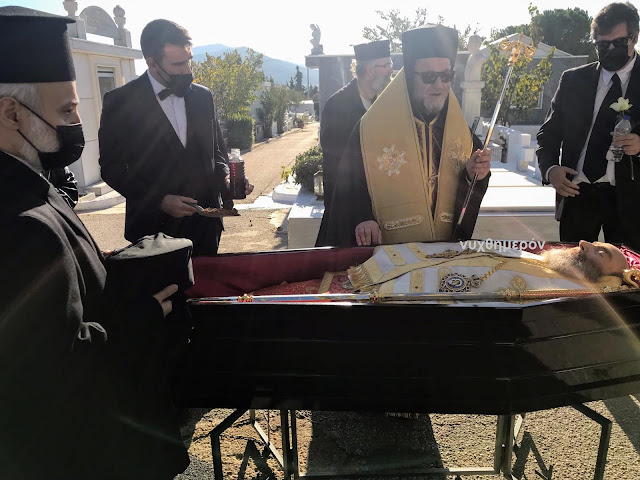 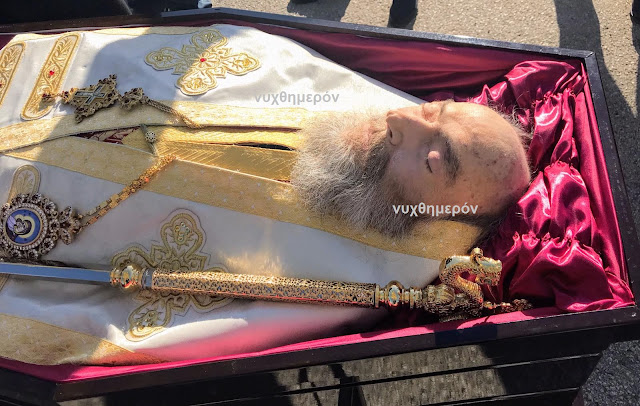 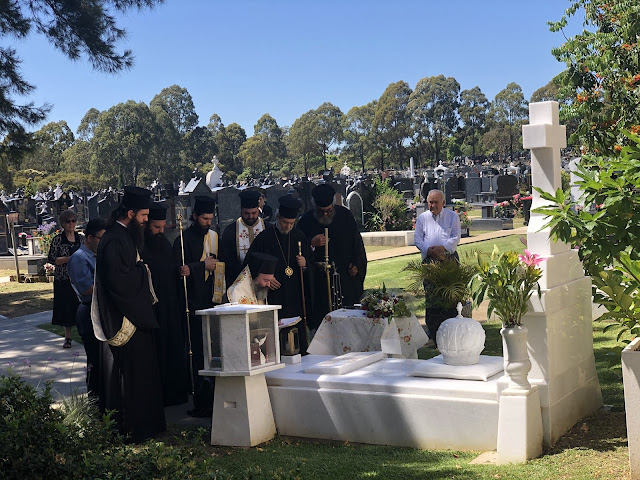 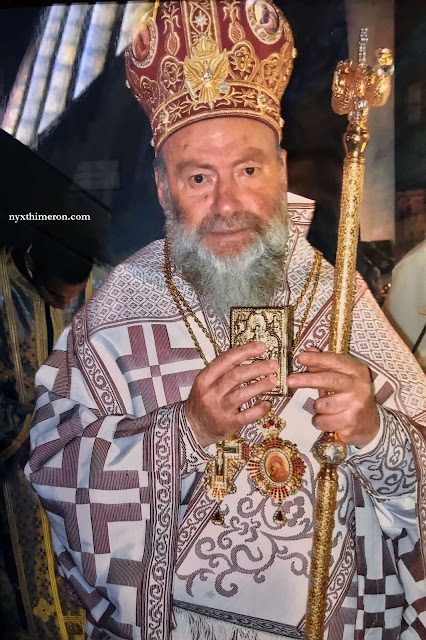 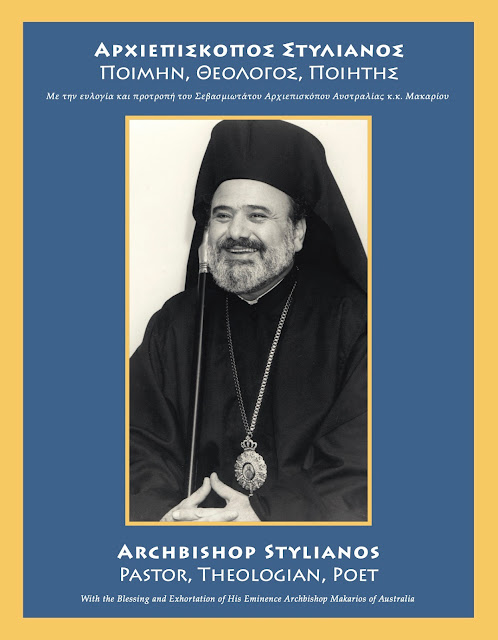 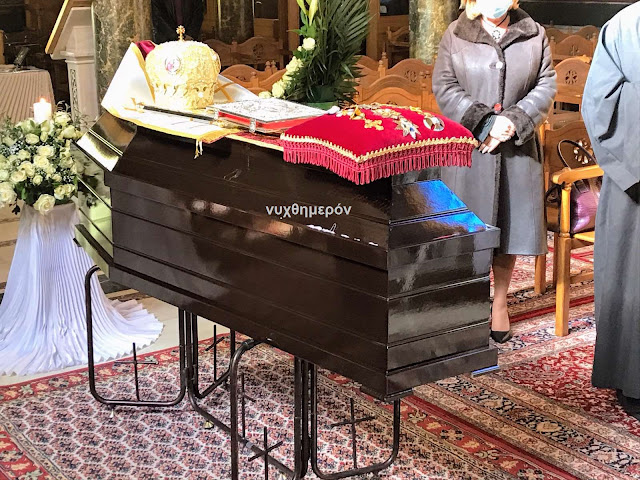 TOWARDS A POST-MATERIALISTIC WORLD? 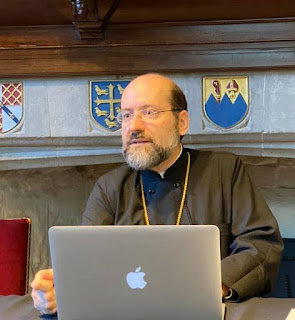 I was educated in Canada in a materialistic world. Man had walked on the moon. Medicine had eradicated, through vaccination, most of the dangerous diseases. Science was the almighty answer to human life. In my secondary education, scientific knowledge had its superiority, and was supposed to reflect the reality of the world in which we lived. All spiritual and religious beliefs ought to be considered through the prism of science, and were often regarded with a grin, if not judged as superstition. What a surprise for my teachers and my classmates when I, who had exceled in science, chose theology as my field of studies at university! They would have expected me to become rather a physicist or a mathematician than a theologian and a clergyman! Then the AIDS virus appeared, and still science had the pretention to manage the situation, believing that through prevention and medication it could be soon eradicated, as had all its predecessors. Still today, many of our contemporaries believe in transhumanism, arguing that physical and intellectual human capacities could be increased or even transcended through technological or scientific progress.

But a year ago, the coronavirus appeared and challenged, if not humbled scientific knowledge. The scientific and medical world sought to face a new, unknown virus, and a very tricky one, and therefore, had no previous experience nor knowledge to dominate and eradicate it. The spread of the coronavirus became very quickly a pandemic, and although pharmaceutical industries are rushing to shout victory in order to impose their own vaccine as the salvation from the pandemic, the scientific and medical world is still facing many challenges and a lack of understanding facing the new virus, which leads to all sorts of contradictory statements and information in the media. 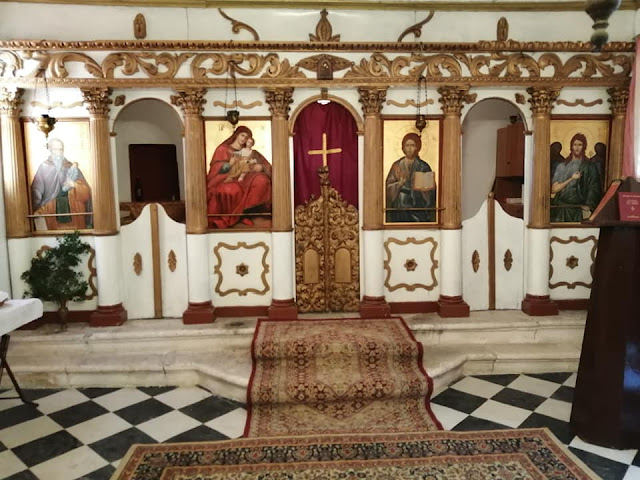 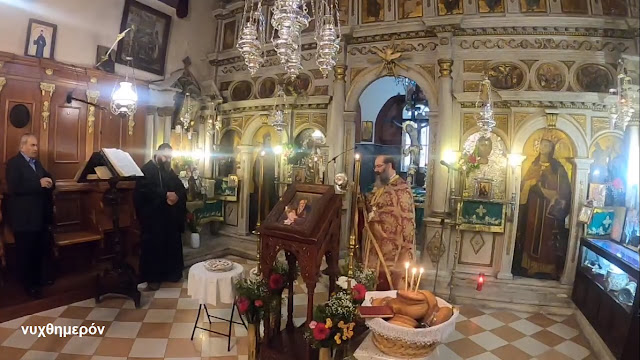