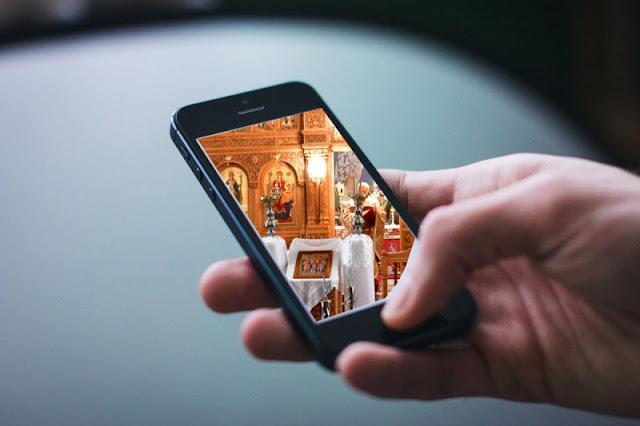 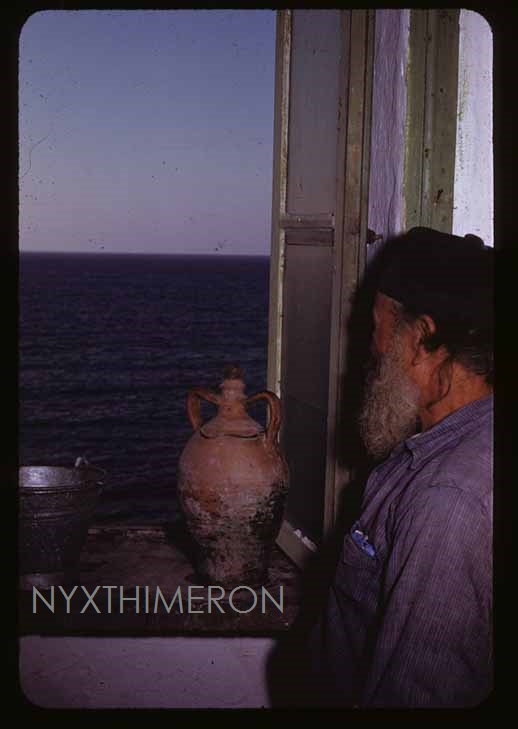 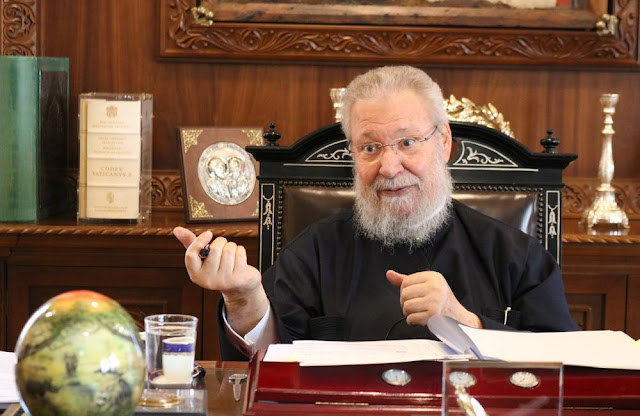 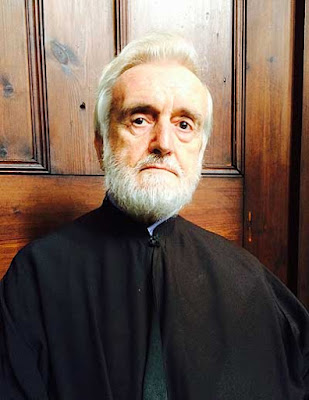 by Metropolitan John (Zizioulas) of Pergamon

This paper was prepared for a Faith and Order consultation with Younger Theologians held at Turku, Finland, 3–11 August 1995.

Faith and Order was born as a Movement within the Ecumenical Movement of our time. Its counter-part bearing the name Life and Work contributed, to some extent, to the formation of its identity: Faith and Order was supposed to deal with theological-theoretical concerns, while Life and Work was supposed to be of purely practical orientation. This dichotomy between “faith and works” – familiar to the Western Church already since the Reformation – was itself questionable and problematic. The formation of the World Council of Churches in 1948 as a merger of these two movements has helped a great deal the overcoming of this dichotomy. Yet, the specific identity of Faith and Order was retained even after the formation of the WCC. It is an identity constantly requiring re-affirmation and re-definition. For it is never absolutely clear to most people’s minds what Faith and Order is and what it is not, particularly in relation to other manifestations and activities of the Ecumenical Movement.