In memoriam Metropolitan Kallistos of Diokleia (1934-2022) 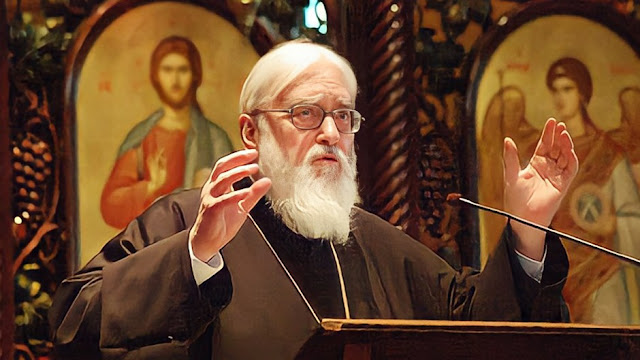 His Excellency Metropolitan Kallistos of Diokleia passed away on 24 August 2022, at the age of 87 years. He was an internationally renowned theologian and scholar of Orthodoxy and had great experience of ecumenism.

Metropolitan Kallistos was born Timothy Richard Ware on 11 September 1934 in Bath (England). He was educated at at Westminster School in London and Magdalen College in Oxford. He embraced the Orthodox Christian faith in 1958. He became an Orthodox monk at the Monastery of Saint John the Theologian in Patmos, Greece. In 1966, he was tonsured as a monk and ordained to the priesthood within the Ecumenical Patriarchate. The same year, he became Spalding Lecturer at the University of Oxford in Eastern Orthodox studies, a position he held for 35 years until his retirement. In 1982, he was elected bishop of Diokleia as auxilary of the Archdiocese of Thyateira and Great Britain. In 2007, the Holy Synod of the Ecumenical Patriarchate elevated him titular metropolitan of Diokleia.