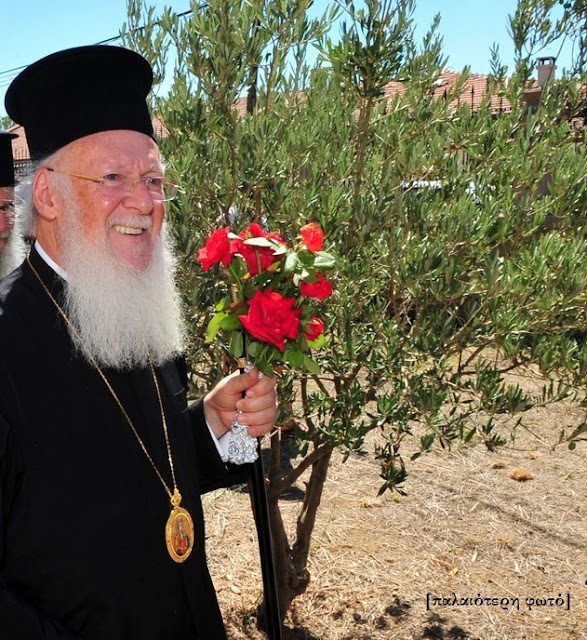 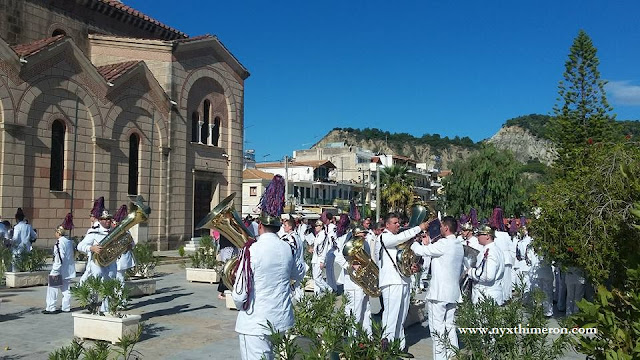 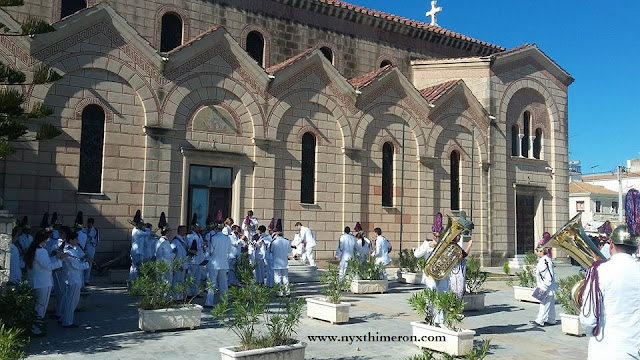 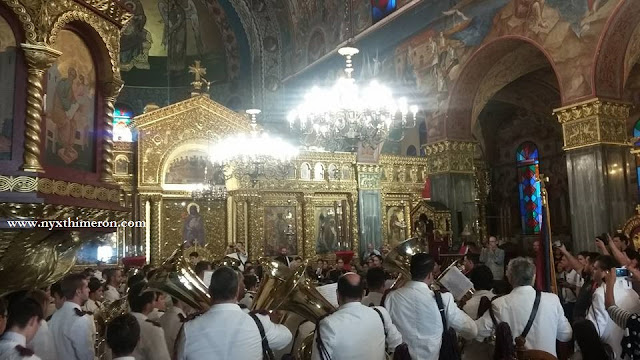 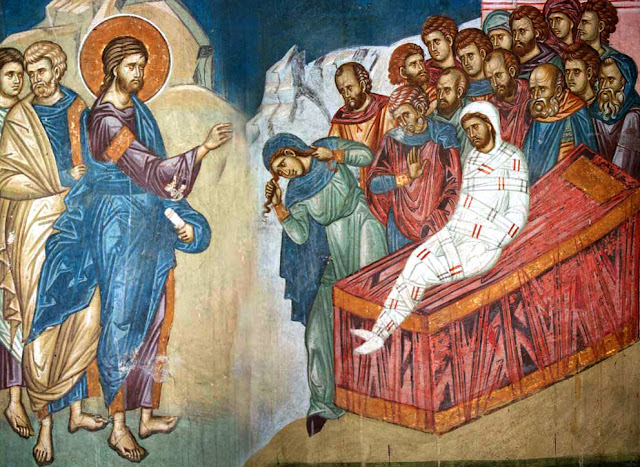 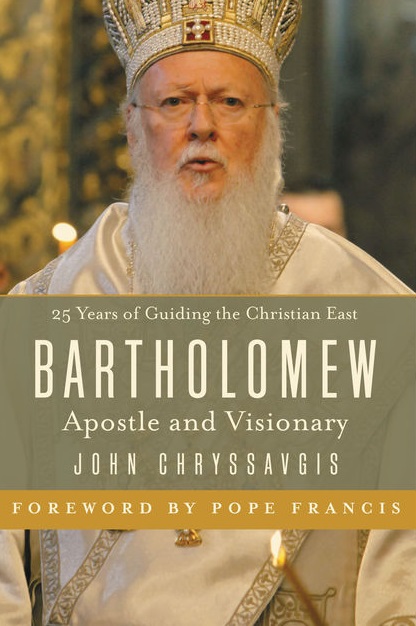 Ecumenical Patriarch Bartholomew, spiritual head of the world’s 300 million Orthodox Christians, continues to build bridges across all faiths and cultures from Constantinople (now known as Istanbul), a city of central importance to Christian history and the development of Christian doctrine.

For over 1,700 years, the Ecumenical Patriarchate has remained in present-day Istanbul and has been a force in the region of the Middle East supporting both the diminishing Christian presence, as well as establishing dialogue with Islam, Judaism and the wider interfaith community. Largely flying “under the radar” in the U.S. outside a handful of major metropolitan areas, the Orthodox Church is second in size only to the Roman Catholic Church, and has 300 million members worldwide.  Patriarch Bartholomew, who will celebrate an unprecedented 25 years of overseeing the Christian East, has quietly made history by:

-Forging a close personal friendship with Pope Francis (who even wrote the foreword to the new biography about Bartholomew, a historic first for a Pope)

-Meeting extensively with every U.S. President since Jimmy Carter, and dozens of other world leaders and dignitaries seeking to help those who need help most, regardless of their faith

-Convening the first General Church Council of Orthodox Christianity in over 1,200 years in June of 2016

-Building bridges with other churches and religions to help with social issues, global peace, religious freedom, the environment, and more

-Working to rebuild St. Nicholas Church at Ground Zero in NYC, leveled by the September 11th terrorist attacks, for use as an inter-faith center available to everyone for prayer and reflection when visiting the site of the worst terrorist attack in U.S. history

A new biography set for release this month, the first ever on Bartholomew, paints a picture of a strong, humble leader who is well-loved across a wide variety of political and religious boundaries.  With unfettered access to church files, Bartholomew’s personal notes, and the patriarch himself, author John Chryssavgis has woven together the incredible story of a man who has longed to serve God, the Church, and the world his entire life. This book removes the veil of mystery from this joyful man of God who is anything but mysterious, as evidenced by the heartfelt contributions to the book from friends including VP Joe Biden, Jane Goodall, Pope Francis and Pope Emeritus Benedict, former VP Al Gore and ABC News anchor George Stephanopoulos.