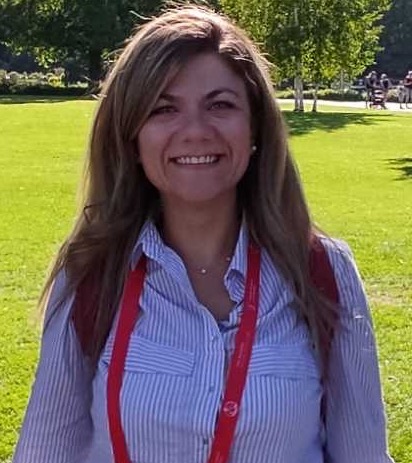 Living in an era characterized by the rise of secularization and the questioning of ethical values, it becomes ever more evident that many tensions between and among Christians and churches are caused by their different and often conflicting positions on important issues of moral nature, that challenge church and society and cause disunity and division.
As the churches, within the ecumenical movement, are called upon to face the problem of a divided Christendom and strive for “visible unity”, the World Council of Churches’ Faith and Order Commission took up the task to assist them in finding a way to mutual understanding, when it comes to moral discernment, while at the same time deepen their understanding of one another’s life and faith.

The Faith and Order Commission has studied the topic of ethics since the 1980s, however, its engagement with the specific subject of Moral Discernment in the Churches began with the Standing Commission in 2006, when it was decided to “conduct a study of the ways in which the churches formulate and offer teaching and guidelines with respect to moral and ethical issues – especially those that are or may become church-dividing”[1]. This effort produced the study document “Moral Discernment in the Churches: A Study Document”, in 2013, focusing mainly on discernment processes, sources and factors that affect the process and how they function in the moral discernment of other people and churches.

The reception of this document was not an easy one, especially for the Orthodox members of the Commission, who requested the addition of an addendum to the document, voicing their concerns in regards to the methodology of the study and the way the sources were presented, while similar concerns were also shared by the Roman Catholic members. It was, however, acknowledged that the document could be of use in academic circles and recommended that the study of moral discernment remains in the future agenda of the Commission.

This led to the second phase of the study, as the Faith and Order Commission in 2015, approved the proposal, presented by its newly composed Study Group on moral discernment, to undertake the continuation of the study, changing the methodology of the previous document, and engage on the one hand, with the self-description of ecclesial discernment processes in different church traditions, and on the other hand, analyse historical examples of moral discernment processes.

Three volumes have been produced and published, containing the descriptions of the moral discernment processes of different church traditions, a range of historical examples and final volume, comprised of the analysis of those papers and a proposed tool for the facilitation of mutual understanding and dialogue.
Δημοσιεύτηκε στις 9:36 μ.μ.