TOWARDS A PILGRIMAGE OF JUSTICE, RECONCILIATION, AND UNITY 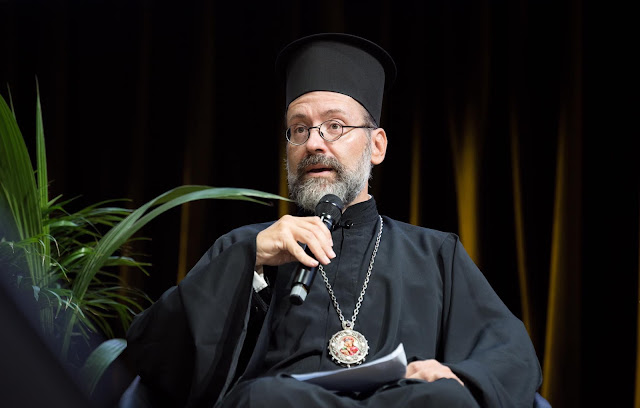 A few weeks ago, the World Council of Churches has gathered for its eleventh assembly in Karlsruhe in Germany focusing mainly on new challenges: the environmental crisis and global warming with its numerous consequences, the effects of the COVID-19 pandemic, resurgence of racism, violence and war in the world. Did the assembly succeed in delivering the strong prophetic message that the world has been waiting for? History will tell.

Since Busan, the process of reception of the document The Church: Towards a Common Vision – an important convergence text aiming at identifying what the Churches share in common on ecclesiology – represents certainly an extraordinary step forward towards reaching Christian unity. But still more is expected.

Confronted with internal tensions within different Christian Churches or denominations, the World Council of Churches has, perhaps even more than ever, the mission of leading divided Christians towards unity by facilitating their reconciliation.

The most tragic event of the recent years is the ongoing Russian aggression in Ukraine: an attack of a Christian country by another Christian country. What kind of Christian witness are the Christians giving to the secularized world of today by acting in such a way? Is this the proper way of witnessing our discipleship to Christ? Is it the proper way of witnessing Christ’s love in the secularized society in order that the world may believe?

Therefore, it is evident that the most urgent and relevant question for the future of the ecumenical movement is the reconciliation of Christians – both the reconciliation of the Churches among themselves and the reconciliation within each ecclesial family. To this one may also add genuine solidarity not only with our fellow human beings, especially those in need, but also solidary with the entire God’s creation, by taking the proper urgent actions for the protection of the environment.

This should be the prophetic voice of the World Council of Churches for the future.