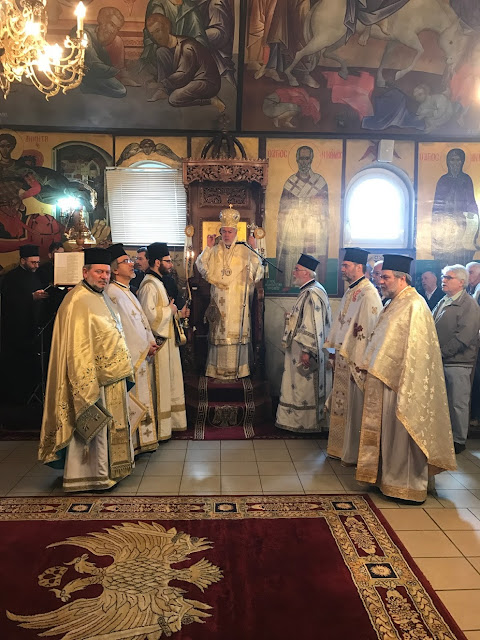 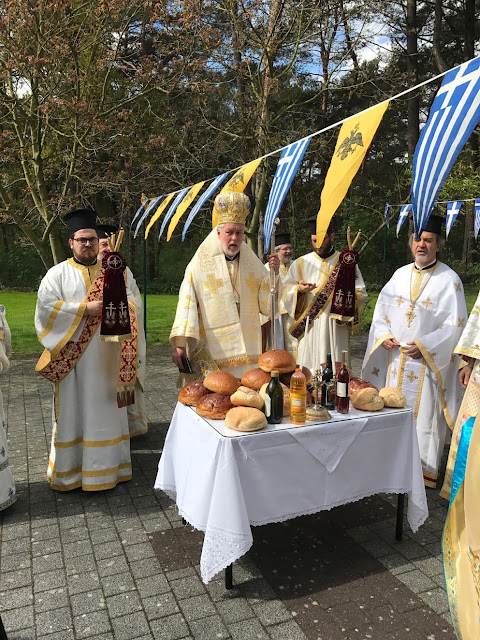 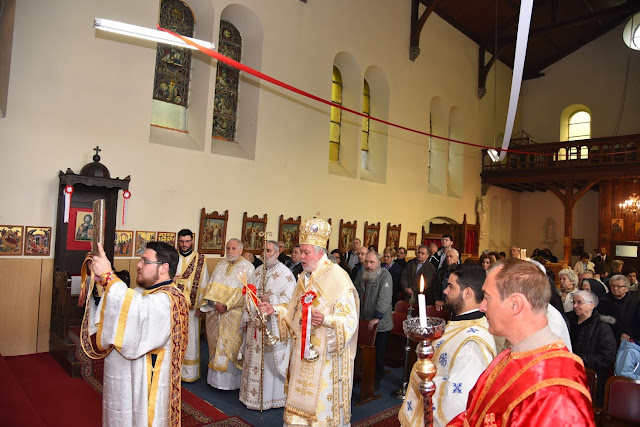 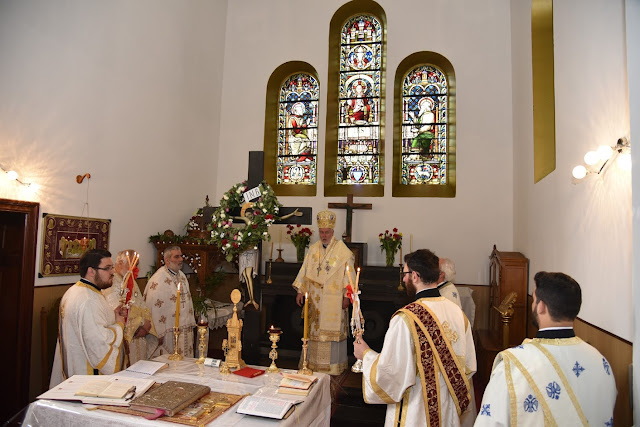 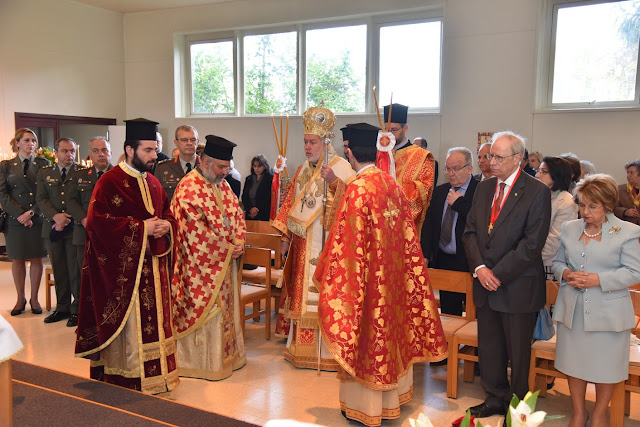 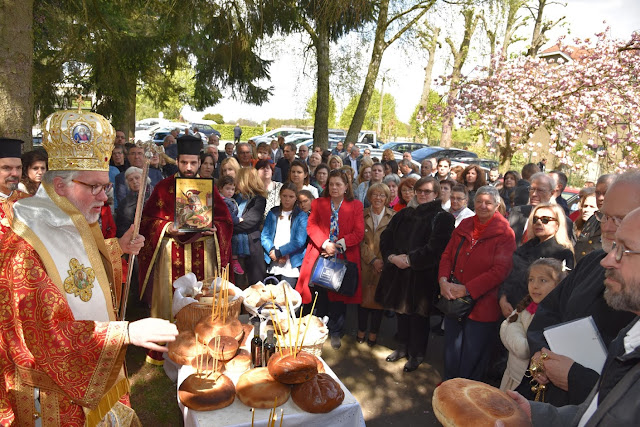 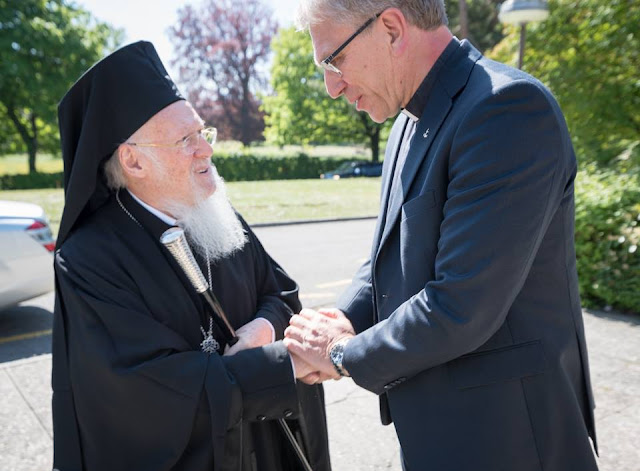 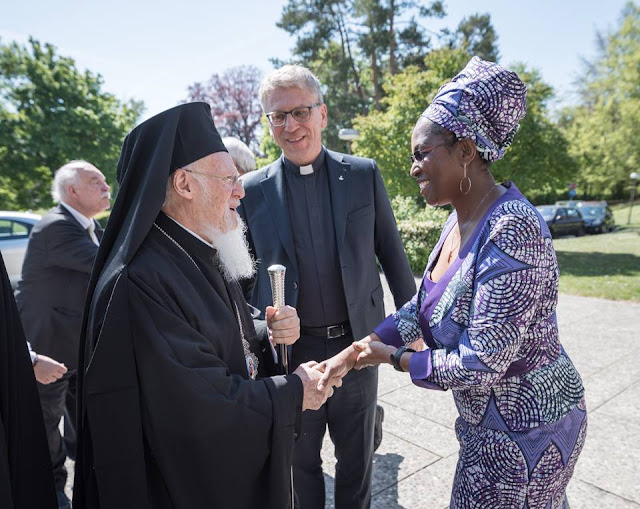 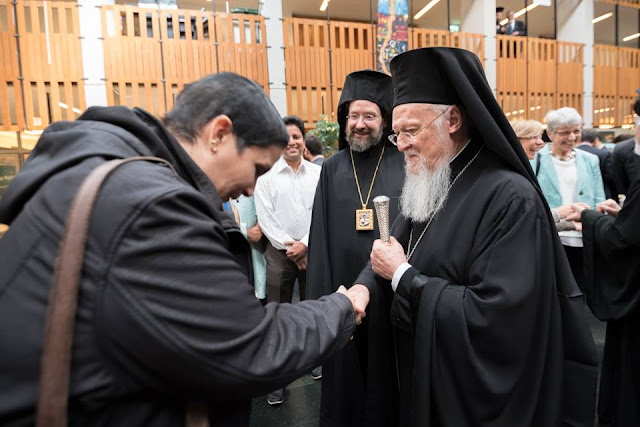 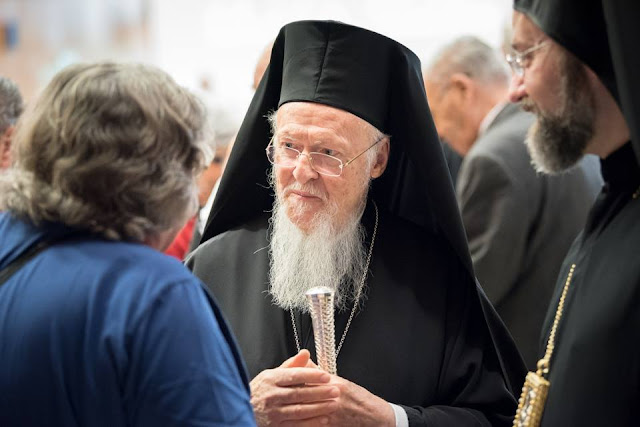 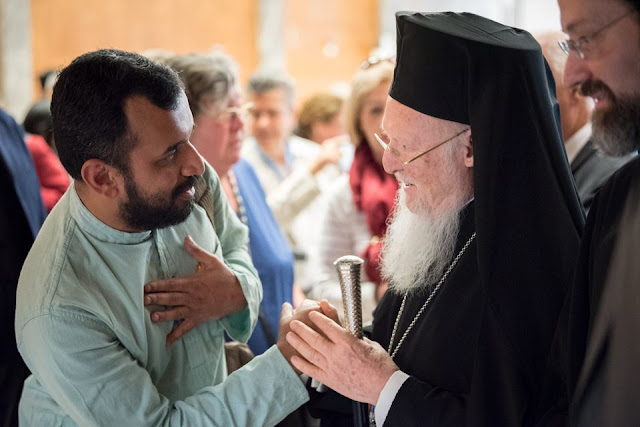 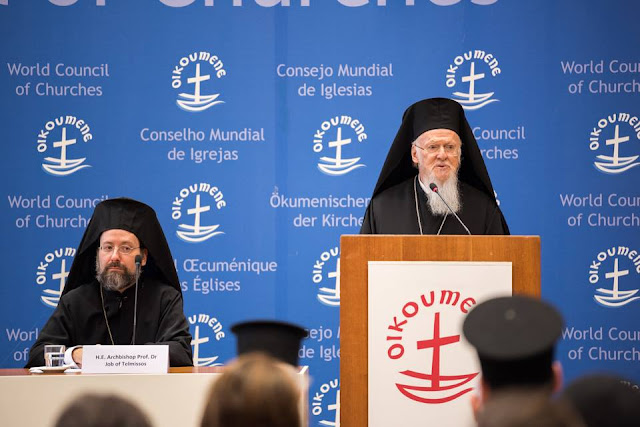 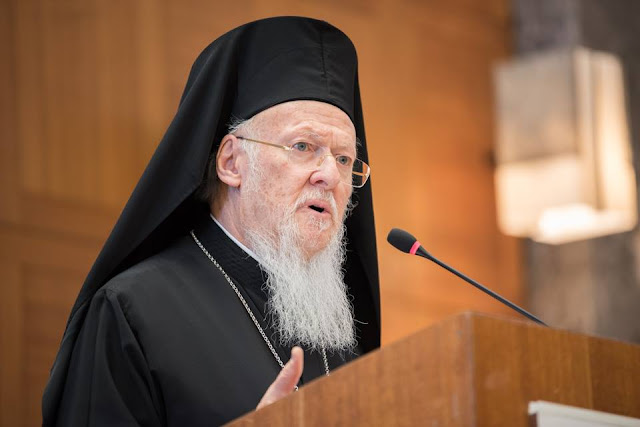 Public lecture by His All Holiness Bartholomew I, Archbishop of Constantinople, New Rome and Ecumenical Patriarch at the Ecumenical Centre in Geneva, where the World Council of Churches has its offices.

“We must all work together for the promotion of a culture of solidarity, respect for others, and dialogue. Together with the sensitization of consciences, we must participate in concrete initiatives and actions..." 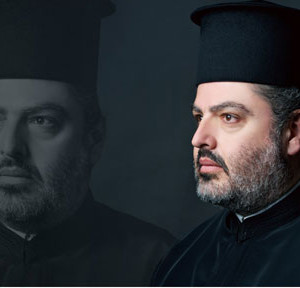 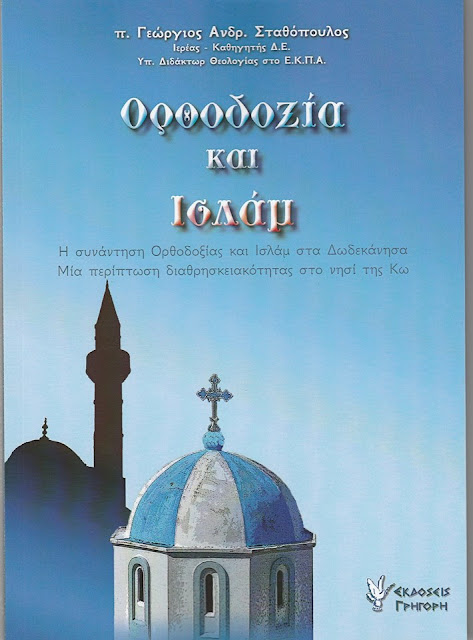