Prayer and hospitality at the Metropolis of Kissamos and Selino, Crete 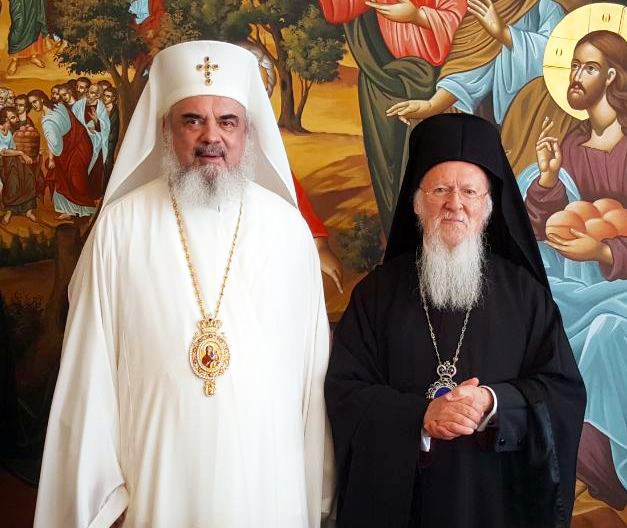 The participation in the Divine Liturgy of the delegations of the Orthodox Churches in the Holy and Great Council in Crete, at the metropolitan cathedral Annunciation of the Theotokos in Kissamos, followed on the eve of the Pentecost by the commemoration of the departed ones, especially those who worked for the preparation of the Holy and Great Council, was a solemn moment of intense Orthodox brotherly communion. At the same time, we enjoy the hospitality that His Eminence Metropolitan Amphilochios of Kissamos and Selino is showing towards us at the headquarters of the “Tsatsaronakeion” Foundation of the Metropolis of Kissamos. This metropolis is known especially through the participation of bishop Eukissos at the Council of Sardica in 343. Later on, bishop Nicetas attended the Council in Trullan (692) while bishop Leon participated in the Seventh Ecumenical Council of Nicaea in 787.

The Orthodox faith has been preserved in this region during foreign occupations, the Venetian and the Ottoman ones. This eparchy became metropolis in 1962. Since 2005 it is headed by His Eminence Metropolitan Amphilochios, who has in his jurisdiction 80 parishes, 8 monasteries and 64 priests.

Kissamos town is also known as the Kastelli Kissamos or simply Kastelli, named after the Venetian castle built here.

We are honoured and joyful that we are in Crete, an island famous for its rich history since antiquity and for its inhabitants’ spirituality. In particular we feel these days the heavenly blessing of Saint Paul the Apostle and his disciple bishop Titus of Crete, as well as the heavenly blessing of the Cretan saints who sanctified this land over the centuries with their prayers and sometimes the blood of their martyrdom. We give thanks to God for these blessings and express our gratitude to His Eminence Metropolitan Amphilochios and his collaborators for their brotherly love and hospitality that they showed to us.

We pray that the Holy Spirit, Who gathers in the ecclesial communion people of all nations who believe in Jesus Christ, may give to His Eminence and all the clergy and lay people whom he pastorally care for joy and holy peace, help in all good deeds and many happy years to come! 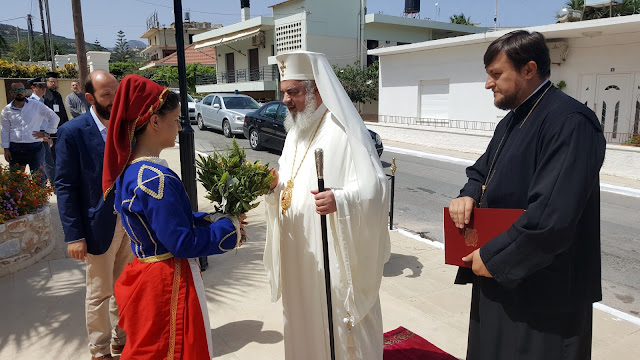 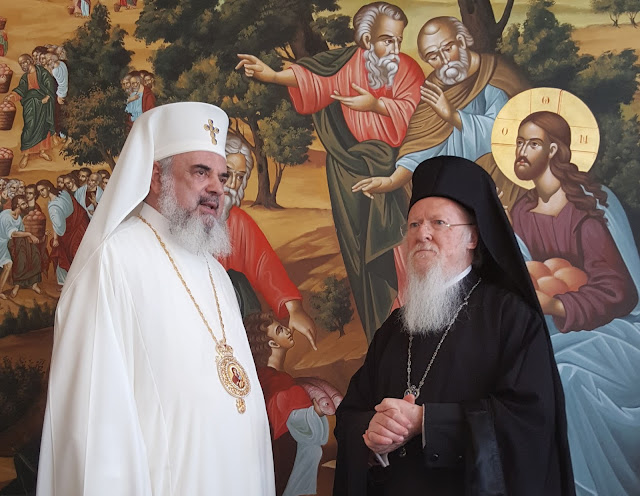