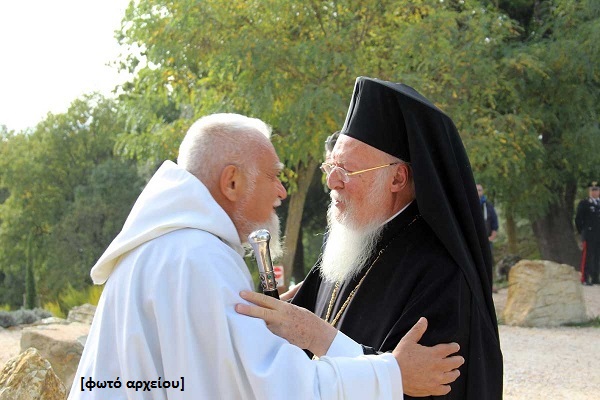 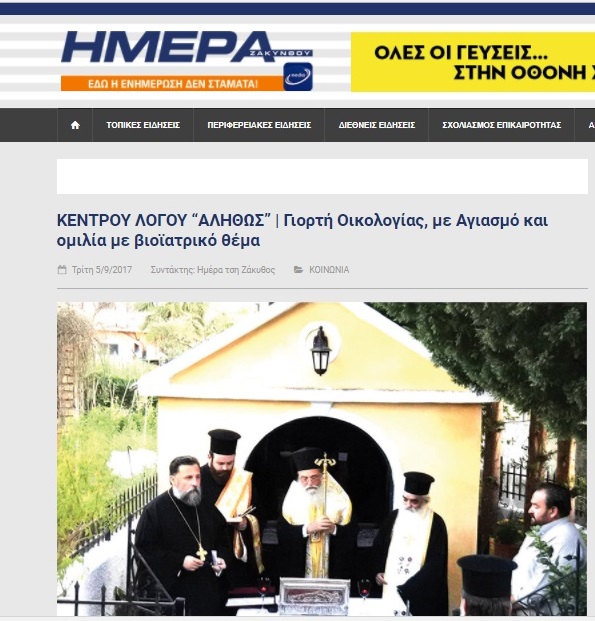 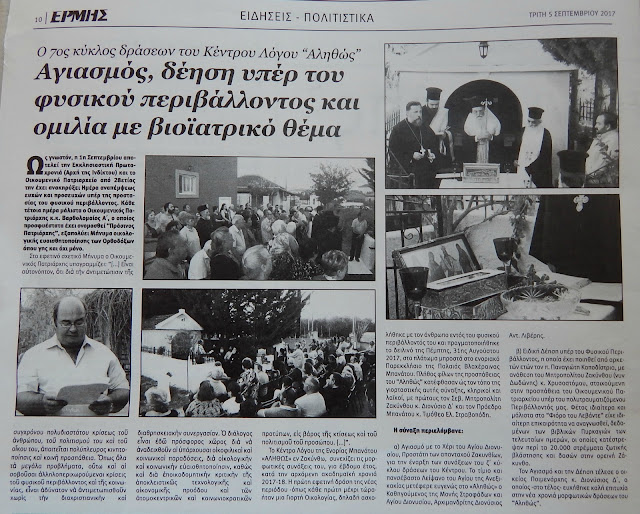 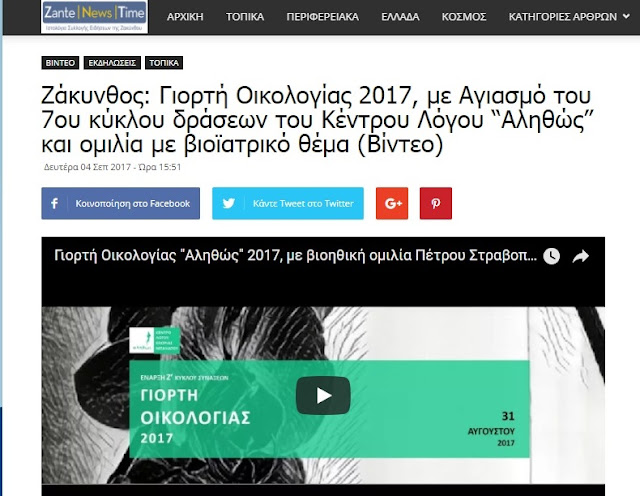 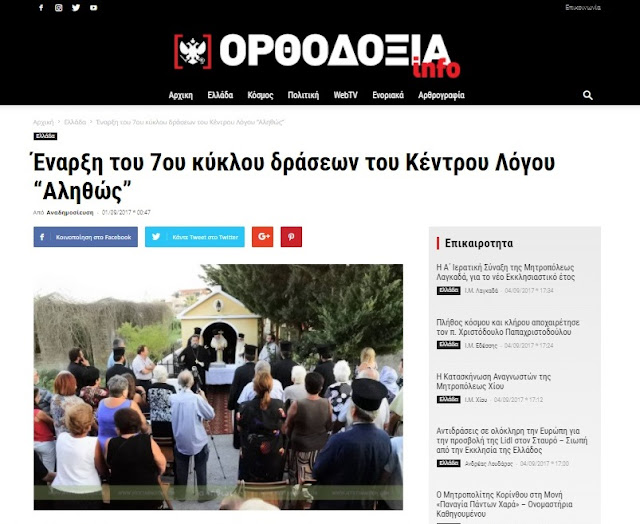 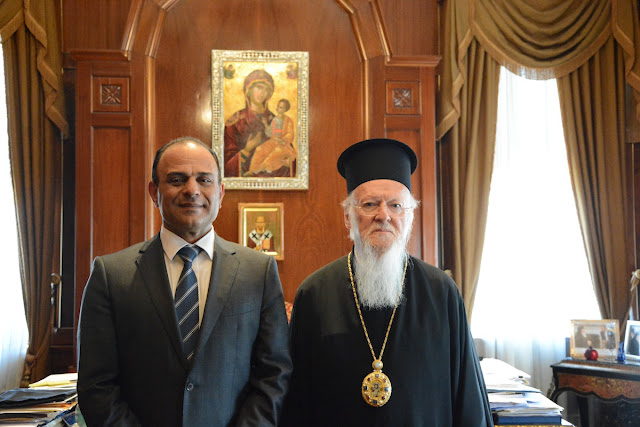 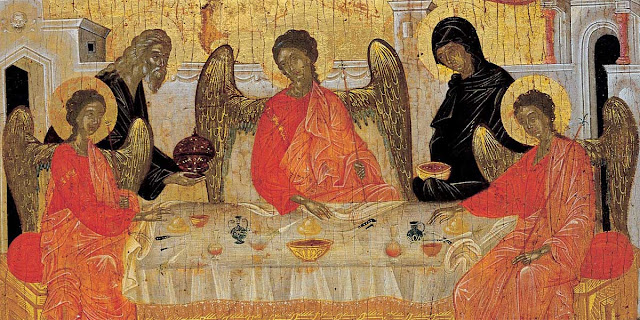 XXV International Ecumenical Conference of Orthodox Spirituality
THE GIFT OF HOSPITALITY
Bose, 6–9 September 2017
in collaboration with the Orthodox Churches

The 25th International Ecumenical Conference on Orthodox Spirituality, organized in collaboration with the Orthodox Churches (Bose, 6–9 September 2017) wishes to examine more closely an essential dimension of Christian life: xenitia, the consciousness of being strangers and temporary residents on earth (cf. Heb 11,13), which leads to welcoming the other as a gift of God, to philoxenia (cf. Heb 13,2).
Christians are called upon to be strangers capable of hospitality. The church of God, local churches, and Christians live in anticipation of the Kingdom while being migrants towards the heavenly Jerusalem. The conference will attempt to illustrate some aspects and moments of this constituent and fertile tension of being a church in journey by drawing especially on the rich tradition of the Christian East and on the teaching of the fathers, the example of monasticism, but also by listening to the experience of Orthodox Churches today.
In the Old Testament Abraham and Sarah, strangers in the promised land, offer hospitality to three passing strangers, in whom they recognize God’s presence. From the blessing of the guest they welcomed comes the joy of a son, who opens the time of Messianic joy. To be strangers and to be hospitable are two moments of the same spiritual experience.
In the New Testament the Messiah Jesus, the Son of Man, is likewise the stranger who does not have a stone on which to lay his head. With his resurrection and the gift of the Holy Spirit he opens the Father’s house to all those who believe in him (cf. Jn 6,37–40). Thus, the Apostle notes, we are no longer “strangers or guests”, but are co-citizens of the saints and of God’s household, built on the foundation of the apostles and prophets and having for its foundation stone Jesus himself” (Eph 2,18–20).
The fathers of the desert flee the world as strangers, but often practice an exquisite hospitality even towards the enemy or the persecutor. Xenitia, the condition of being extraneous to the world that the monk lives interiorly, re-emerges as philoxenia, hospitality, receiving the other, welcoming encounter of different traditions. History shows extraordinary occasions of hospitality and reciprocal welcome of the different liturgical and cultural traditions, from the monasticism of Sinai and Palestine to Saint Benedict in the West, from Mount Athos to the renewal of monasticism in Romania and the Balkans, in Ukraine and Russia, between the eighteenth and the nineteenth centuries, due to the philocalic movement that developed around Saint Paisij Velyčkovs’kyj.
The figure of the strannik, the pilgrim who crosses the vast lands of the Russian Empire from one holy place to another, is at the same time a remembrance of being strangers and a promise of dwelling in communion.
There is also a dimension of hospitality as reception and comparison with another theological, spiritual, liturgical tradition, as the valuable experience of Russian Orthodox theologians in western diaspora has showed after the 1917 revolution. A newly found communion is preceded by going out of oneself, just as the strangers who cross our boundaries interrogate our being as Christians, our capacity of welcoming (cf. Mt 25,35), our ecclesiology. The movement from being a stranger to being someone familiar, from distance to nearness, delineates the outlines of hospitality as gift, which extends the confines of our humanity.