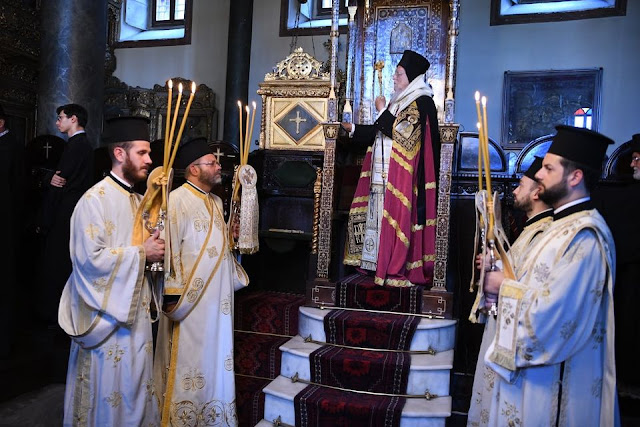 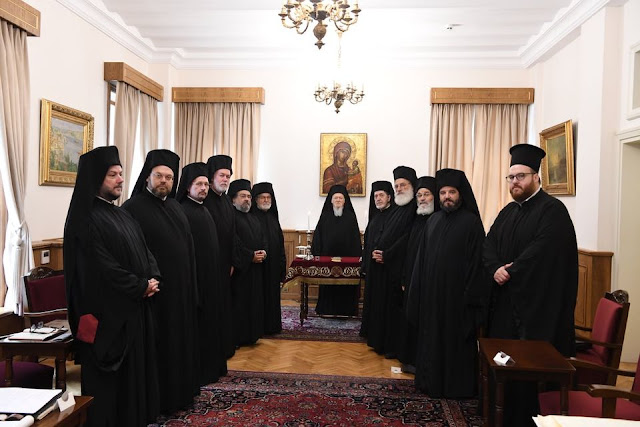 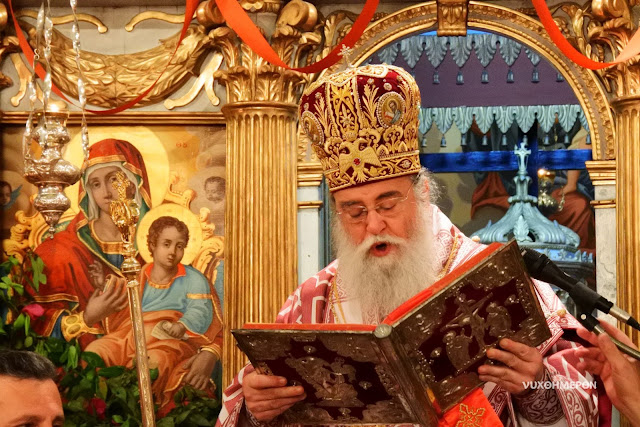 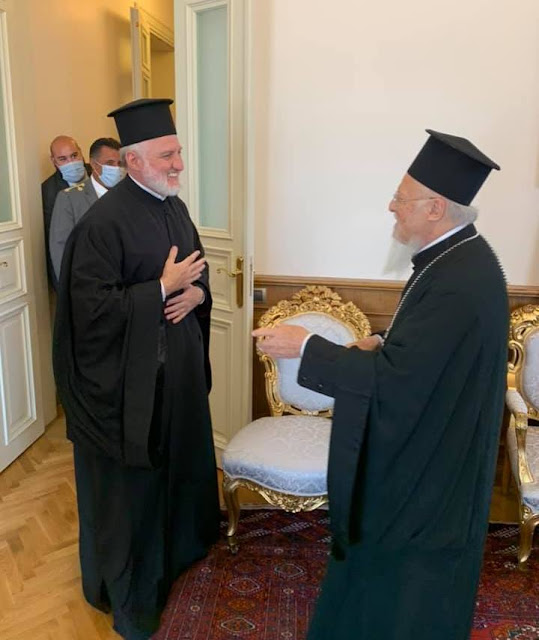 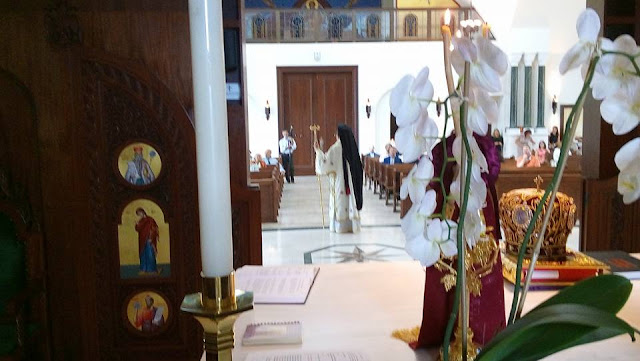 Wisdom of God, foolishness of Men 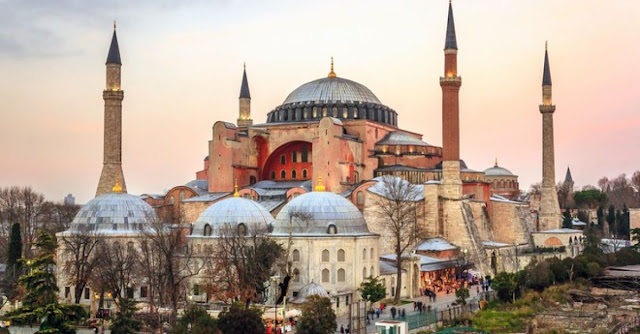 The news that has saddened this summer not only the Ecumenical Patriarchate but the entire Christendom as well was the reestablishment of Hagia Sophia from a museum into a mosque. This famous monument of architecture, protected by the UNESCO, was built in the 6th century by the Roman Emperor Justinian in replacement of two previous basilicas respectively built by Emperors Constantine and Theodosius II in the 4th and 5th centuries, and was dedicated to the Divine Sophia, the Wisdom of God. For his project, Justinian called two genius architects, the physician Isidore of Miletus and the mathematician Anthemius of Tralles, who combined the classical plan of a basilica to the classical plan of the rotunda with its dome, in order to create this new prototype of byzantine ecclesiastical architecture. This Great Church of Christ, as it was called, was emblematic of the Ecumenical Patriarchate and served as its headquarters and as its very heart until the fall of the Roman (Byzantine) Empire in 1453. Then, the Ecumenical Patriarchate had to move several times to different other locations, up to its present site at the Phanar, while the Great Church had been converted into a mosque.
Διαβάστε περισσότερα »
Δημοσιεύτηκε στις 11:14 π.μ. 0 σχολιασμοί υπάρχουν εδώ