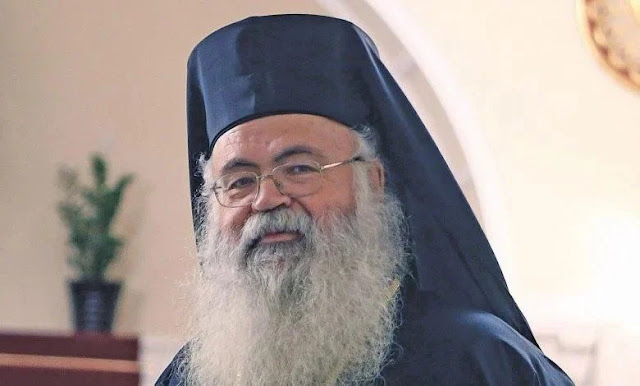 The Holy Synod of the Church of Cyprus has elected Metropolitan Georgios of Paphos as the new Archbishop of Cyprus.

According to kathimerini.com.cy, the Metropolitan of Paphos received 11 votes,  Metropolitan Athanasios of Limassol received 4, while there was one blank.

The vote was preceded by a Divine Liturgy in the chapel of the Apostle Barnabas, within the Archdiocese. After the end of the Divine Liturgy, the voting process for the election of the new Archbishop followed.

After the announcement of the result, the Synodical Hierarchs in procession headed to the old cathedral of Saint John where they signed the message of election on the Holy Altar.