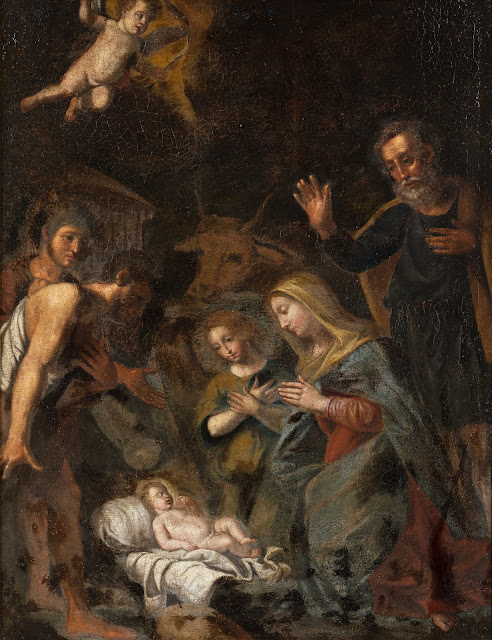 Beloved Members and Friends of the Holy Metropolis of Sweden and All Scandinavia,

In today’s day and age, humanity has achieved so much that it could argue that it feels self-sufficient. It has mastered the power of the atom, made even the greatest of distances seem non-existent, practically neutralized epidemics, filled the universe with the light of knowledge, and even reached outer space! Mankind has never before experienced the strength and self-confidence that it has today.

However, despite this apparent omnipotence, there are moments when it feels itself being negated; for example, during natural disasters. Through modern technology, people may be able to predict their onset, however, hurricanes and storms put human omnipotence to shame and render us powerless against them.

Likewise, humans appear to be very defenseless against moral evil. People find themselves surrounded by hate, slander, and so many other moral vices. Therefore, we are yet incapable of solving the mystery of our existence and creation, our origin, and our purpose. Without the answers to these questions, humanity feels unfulfilled, lacking in direction, and ultimately unhappy.

Who is it, then, who can support humans in this weakness? The answer to this question was given by the angel of the Lord, who reveal the Prince of Peace’s name to us: Emmanuel. He not only revealed His name, but he told us that He is with us.

We forget this reality and live as if this revelation never took place for our benefit. How different would we be if we experienced this reality in our everyday lives! We would be calm, peaceful, balanced, and happy, experiencing the presence of God in our daily life!

In a recent publication, our beloved brother in Christ Fr. George Petrakis notes that: “man has… gone bankrupt and found himself in the hell that he himself has created. And although…he is on this downward spiral… he tries once again to grab hold of the world, which condemned him to… perdition. He seeks out salvation… from his very executioner!!! And he stubbornly refuses to stretch out his arms to entreat the help of Him Who truly loves him.”

Brethren, this year comes to an end leaving our local Church with even more feelings of spiritual joy and pride in the Lord. Following the false accusations adopted by the Swedish newspaper Göteborgsposten (GP) in a series of articles it ran, the Holy Metropolis of Sweden underwent two in-depth financial audits, which were conducted by the Swedish Agency for the Support of Religious Communities (Myndigheten för stöd till trossamfund "SST"), as well as the Swedish Tax Agency (Skatteverket).

Consequently, both audits reached the same conclusion; that neither the accusations made by GP, nor the accusation made by the individuals cited in GP’s articles possessed any substance whatsoever, and were therefore completely groundless, unfounded, and untrue. Glory to our Lord Who has manifested Himself to us for everything and through all things!

With heartfelt paternal wishes for a blessed Christmas and holy Nativity period leading up to the celebration of the Lord’s Epiphany,

† Metropolitan Cleopas of Sweden and All Scandinavia