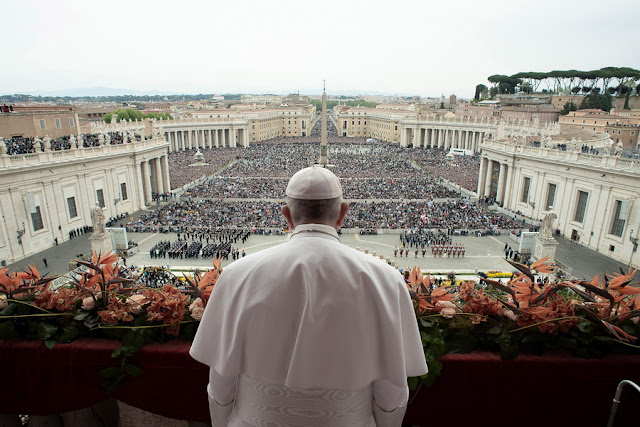 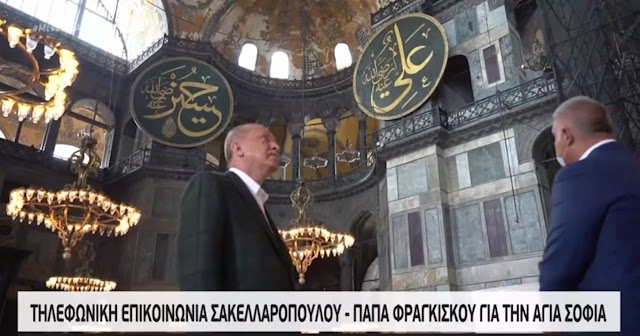 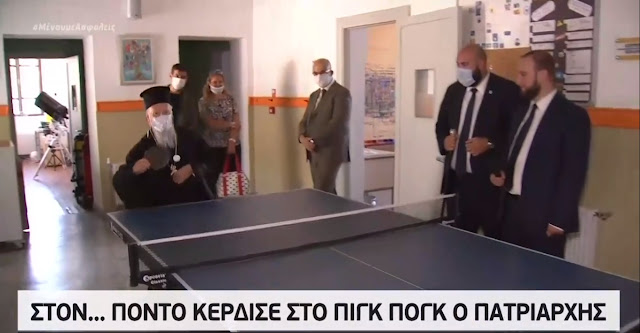 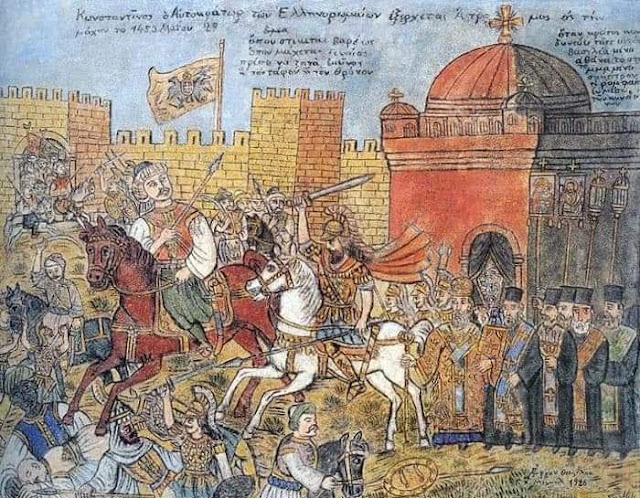 Turkey’s decision to change the former cathedral into a mosque flies against the pluralist instincts of Islam’s founders. 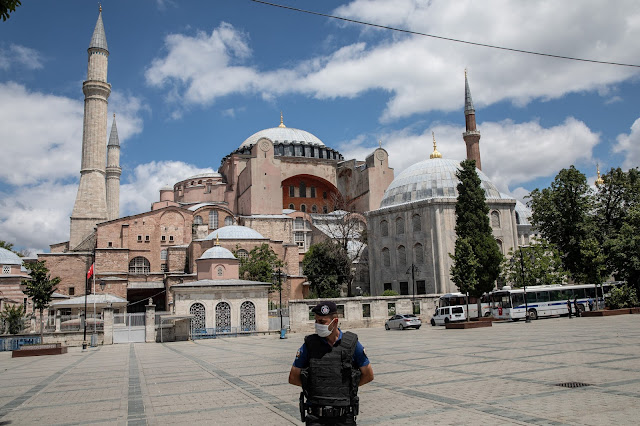 The recent decision by the Turkish government to reconvert the majestic Hagia Sophia, which was once the world’s greatest cathedral, from a museum back to a mosque has been bad news for Christians around the world. They include Pope Francis, who said he was “pained” by the move, and the spiritual leader of Eastern Christianity, Ecumenical Patriarch Bartholomew, who said he was “saddened and shaken.” When contrasted with the joy of Turkey’s conservative Muslims, all this may seem like a new episode in an old story: Islam vs. Christianity.
Διαβάστε περισσότερα »
Δημοσιεύτηκε στις 6:00 μ.μ. 0 σχολιασμοί υπάρχουν εδώ