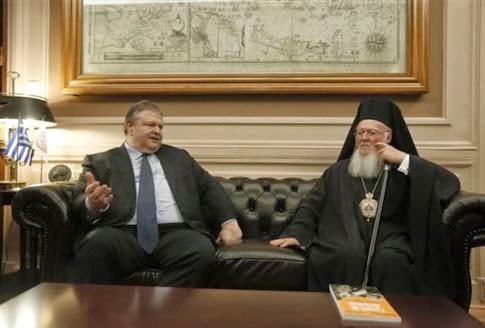 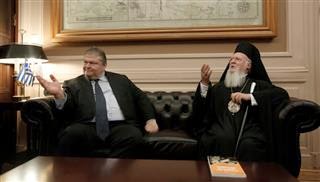 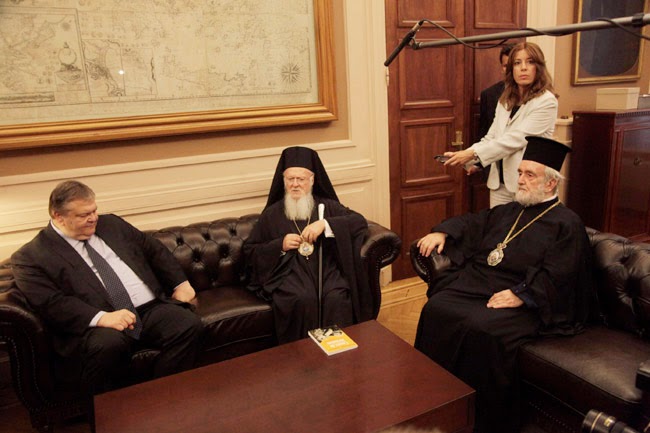 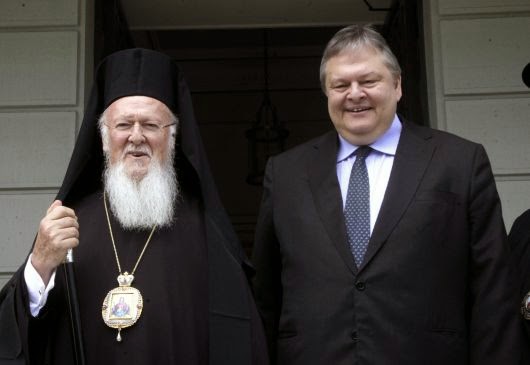 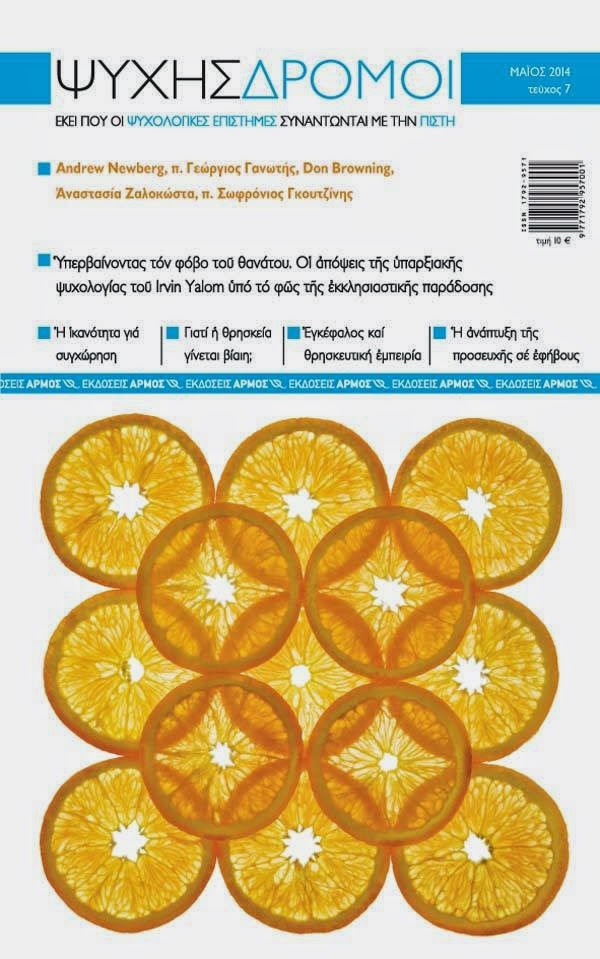 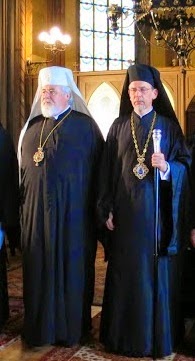 Your Eminence Cleopas, Metropolitan of Sweden and All Scandinavia, beloved brother and fellow servant in Christ, Your Eminences, respected fathers, brothers and sisters, I have the great pleasure and honour of bringing greetings to this celebration from Sweden’s next-door neighbour on the eastern shores of the Gulf of Bothnia.

The Orthodox Church of Finland wishes to convey, in addition to its pleasure and appreciation at the installation of Metropolitan Cleopas to the see of Sweden and All Scandinavia, its sincere hopes for closer cooperation between our neighbouring churches.

Among the many linguistic groups that make up the congregations of this diocese of Sweden and All Scandinavia there are about 2 500 Orthodox whose native language is either Karelian or Finnish, mainly descendants and family members of people who came to Göteborg, Borås, Eskilstuna, Bofors and Stockholm after the Second World War and during the 1950s to work in the automobile industry. We have kept in touch with these people over the decades and have supported the parish work taking place among them.

This work is still of considerable importance nowadays, as many of the descendants are now Swedish speakers and there is a danger that they may lose contact with the Orthodox faith. The Finnish-speaking parish church of St. Nicholas in Södermalm has been an important centre for strengthening the Orthodox identity of these people, an identity that originated in the Orthodox Church of Finland but is now a distinctly multilingual one.

Your Eminence Metropolitan Cleopas, I welcome with joy and gratitude the wise decision of the Ecumenical Patriarchate to appoint you to the see of Sweden and All Scandinavia, while expressing at the same time my thanks to your respected predecessor, Metropolitan Pavlos of Amaseia, who occupied this position in Stockholm for no less than 40 years.

The countries of Scandinavian are nowadays in the forefront of the wave of secularization that is affecting the whole of Europe, to the extent that, if the present trend in membership of the Lutheran Church continues, the Protestant movement that arose during the 17th-century reformation will occupy the same status in Scandinavian society as the minority churches by the next decade. At the same time, however, the proportions of Orthodox christians can be expected to increase as a result of immigration from the Middle East, the Balkans, Ukraine and Russia, and they will have a constant need for more parishes and places where they can hold services.

The role of the church in such a multicultural but increasingly secularized society is a challenging one, but it may well be that an Orthodoxy that is not specifically Greek, Serbian, Romanian, Swedish or Finnish can provide a home for all those searching for a Christian identity.

Although the Nordic countries, including both Sweden and Finland, are nowadays politically part of the West, we should not forget our Eastern connections. As members of the Orthodox Church we belong to both the Eastern and Western European cultures.

During his visit to Finland last September, His All Holiness Patriarch Bartholomew expressed the hope that our church’s mission here in the north during the coming decades should be one of providing ”something of the East for the West and something of the West for the East”. We in Finland believe that our autonomous archbishopric can be boldly different as far as the West is concerned, relying as it does on the liturgical and canonical traditions of the undivided church as it exists in the East, and at the same time serving as a youthful partner offering new, radical alternatives for its sister Orthodox churches.

With these thoughts I wish in the name of the Orthodox Archbishopric of Finland to express the warmest possible greetings to Your Eminence Cleopas, Metropolitan of Sweden and All Scandinavia. 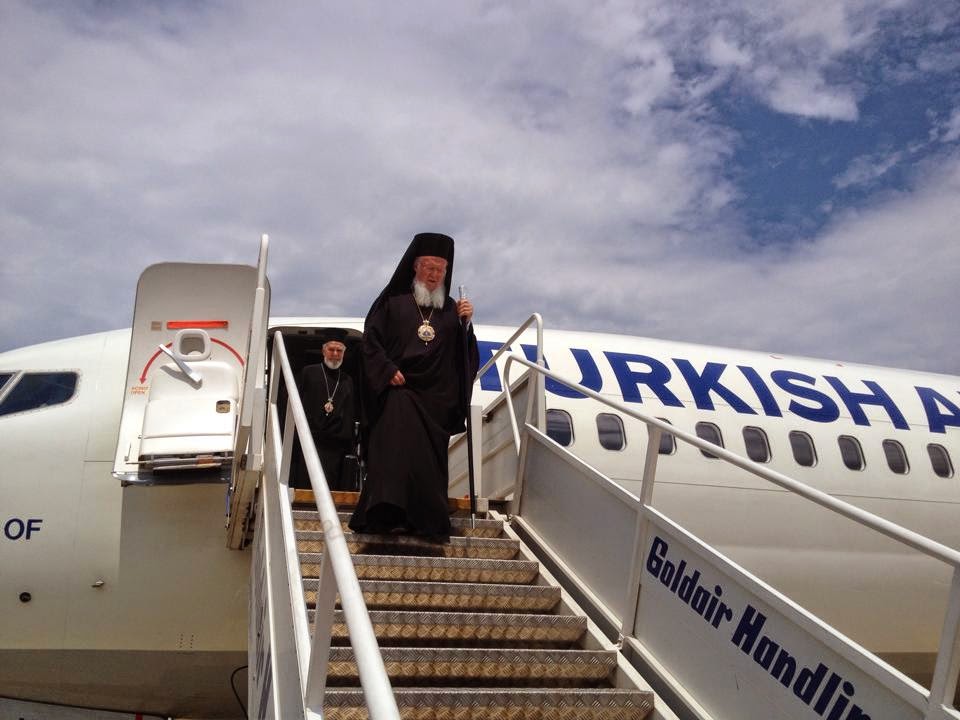 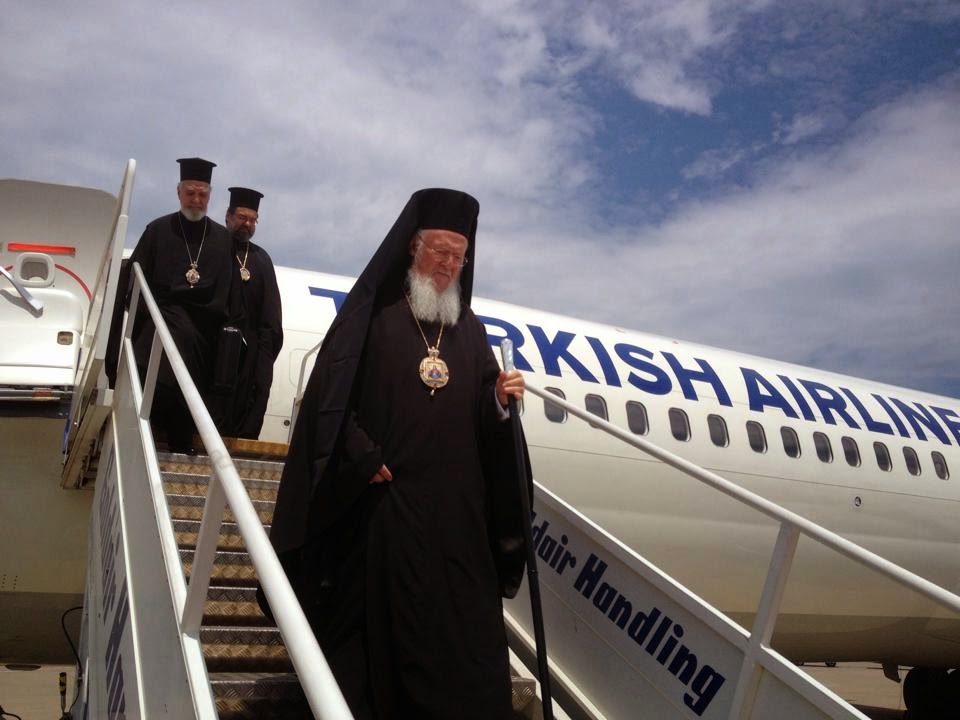 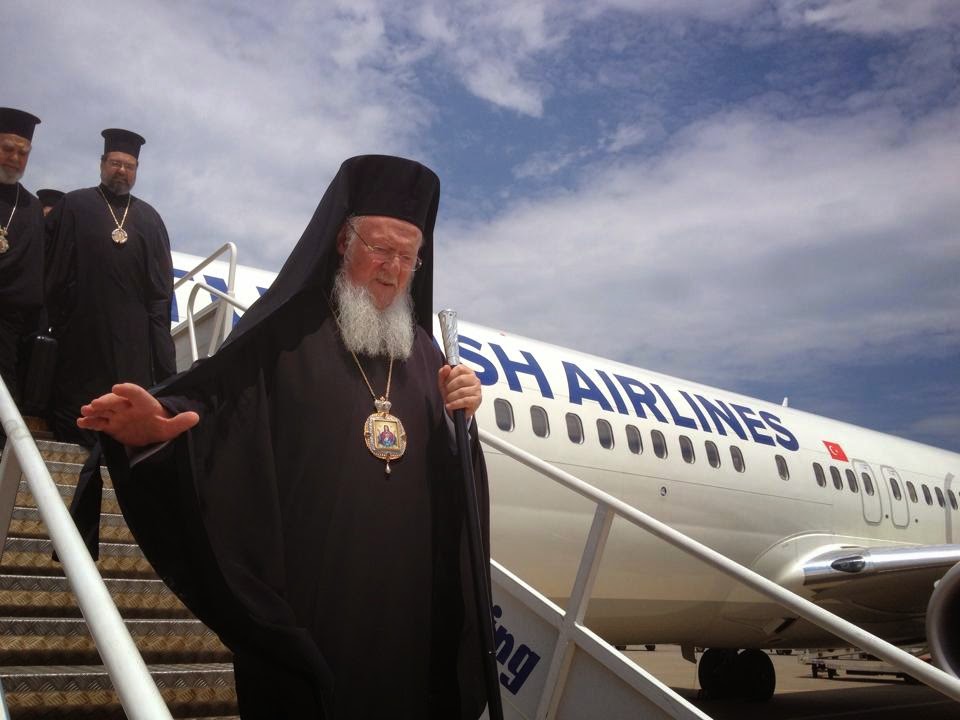 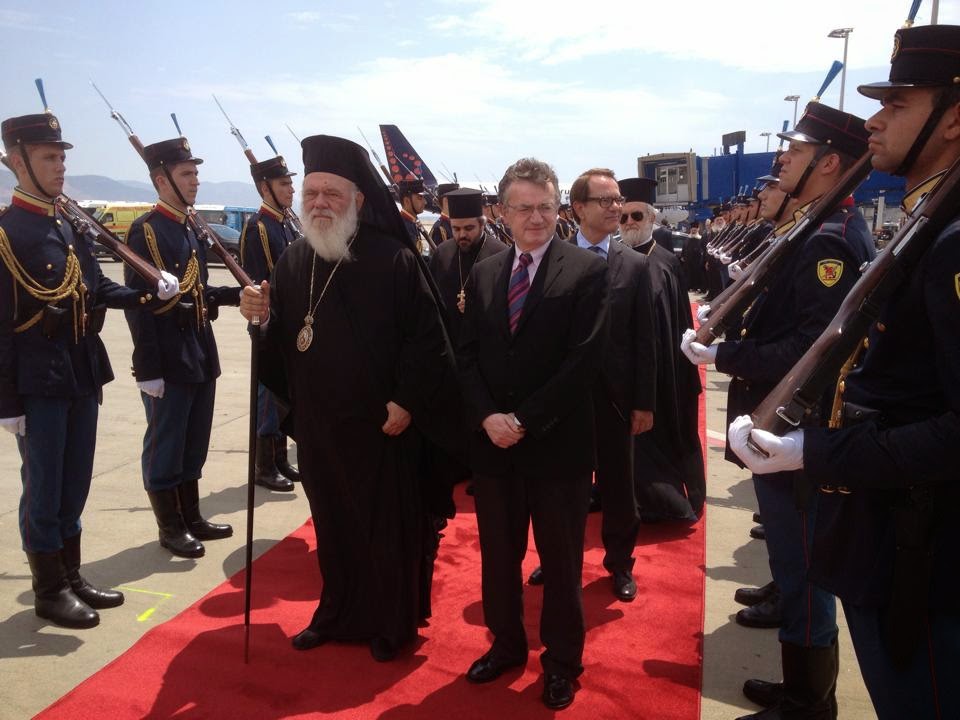